India is amongst the world’s fastest growing economies and has a rapidly growing urban population. The percentage of India’s population that lived in urban areas in 1961 was 18% and in half a century the urban population has rocketed to 31% and is expected to continue to rise to well over 40% by 2030. India is witnessing and will continue to experience an urban transformation on a scale and speed which only a handful of countries have encountered. Sources of data available on request. 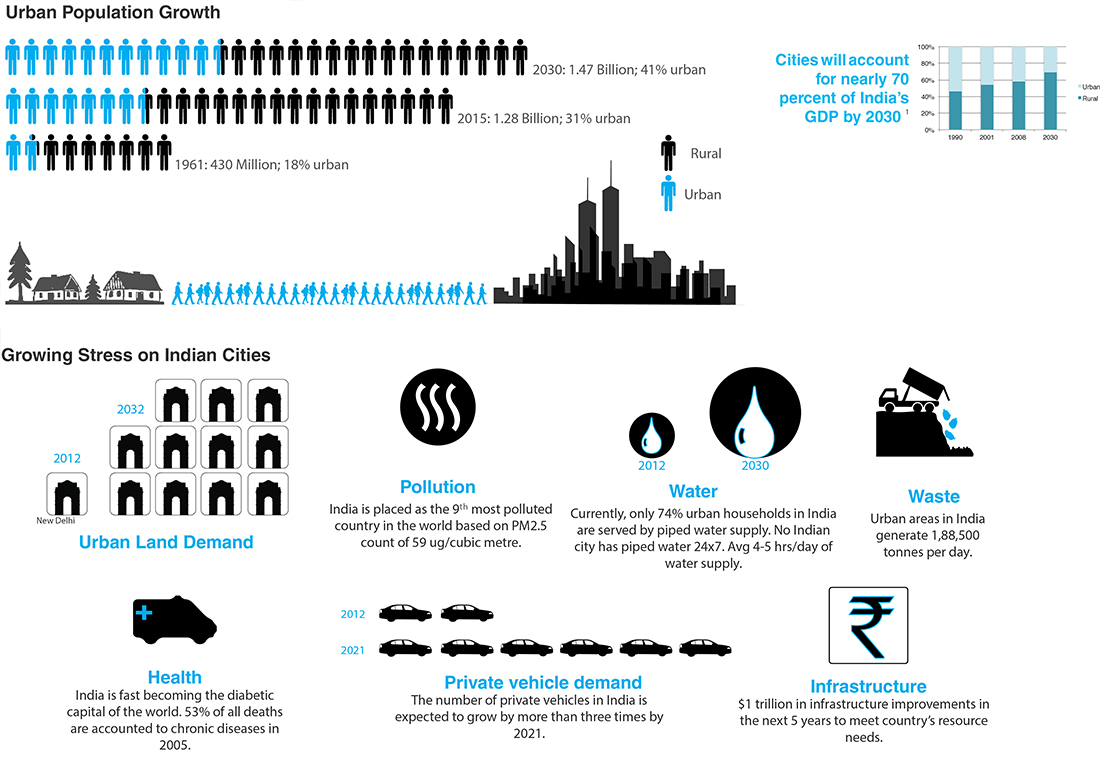 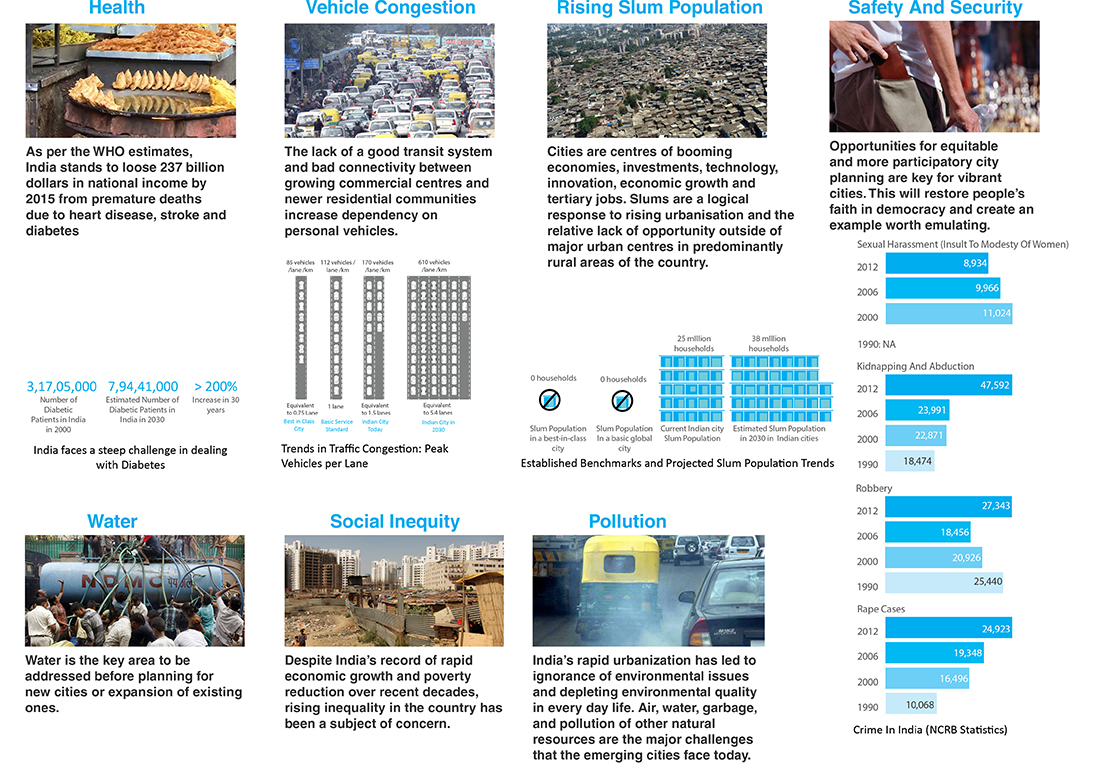